KineStat cleans the upper and lower sides of films, negatives and transparencies in one operation. The conductive fibres of the three brushes grasp the charged particles and reliably ground them by means of a cable. The KineStat is indispensable in darkrooms, microlabs and film projectors. With the KineStat, film copies stay clean longer and enlargements no longer have to be retouched. In minilabs there are fewer complaints attributable to dirt on the film. The KineStat antistatic film cleaning unit is available in four sizes.

In industrial use, the three models of the KineStat series offer a compact built-in device for the discharge of static charge. KineStat has two brushes in the lower area and thus a better support and very good discharge values. 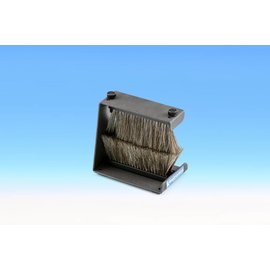 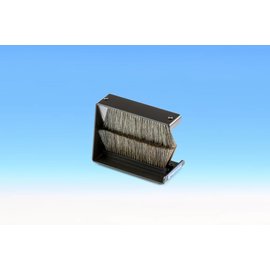 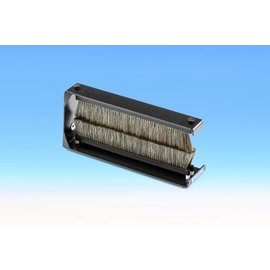